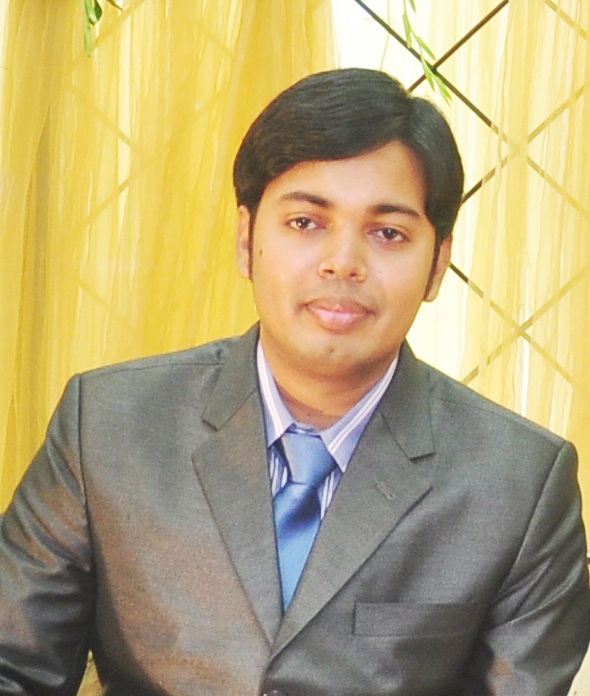 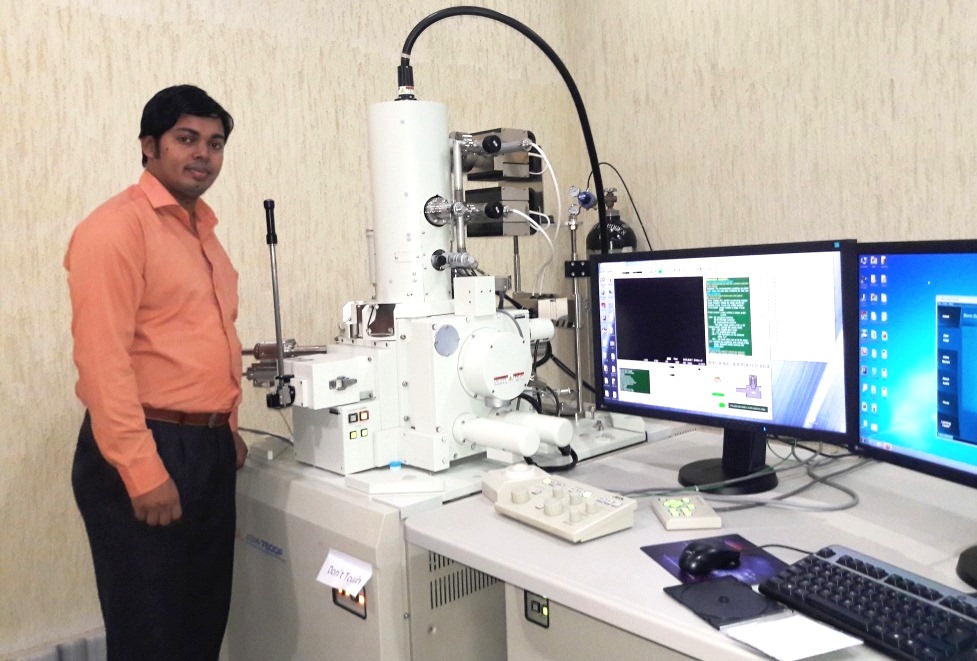 Mr. Md. Mehdi Masud was born in Pabna, Bangladesh. He joined the Department of Physics, Bangladesh University of Engineering and Technology (BUET), Dhaka on March, 2013 as a Lecturer. Later he has been promoted to Assistant Professor on December, 2017.