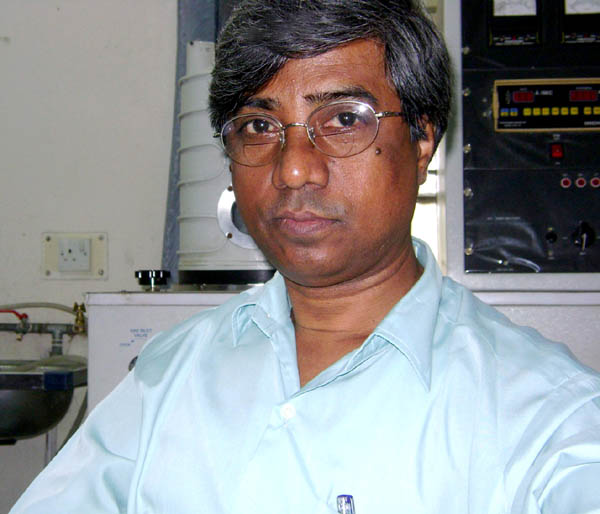 Dr. Md. Abu Hashan Bhuiyan was born at Netrakona, Bangladesh on 30th June, 1953. He has obtained B.Sc. in 1973 and M. Sc. and M. Phil. in Physics in 1975 and 1981, respectively from the Department of Physics, University of Dhaka, Bangladesh. He has joined the Department of Physics, Bangladesh University of Engineering and Technology (BUET), Dhaka, Bangladesh as a Lecturer in September 1981. He has received Ph. D. degree from the University of Poona, India in 1989. He became Assistant Professor, Associate Professor and Professor in 1985, 1994 and 1998, respectively. He has been working in the field of Polymer physics and composite materials since 1985. He has received a Commonwealth Staff Fellow October, 1997 and have done research in the Interdisciplinary Research Centre(IRC) for Polymer Science and Technology, University of Leeds, UK, for one year. He has produced so far  20 M. Sc., 35 M. Phil. and 13 Ph.D. students. His present research interests are Polymer Physics and Composite Materials.
Dr. Bhuiyan was the Secretary of Bangladesh Physical Society (BPS) (www.bdphso.org) for 2004-2007. He was Vice President and Member of the BPS Exicutive Board for several periods between 2008-2017. He is the President of BPS for the period 2018-2019.